Just a short blog post before our final dinner here at the centre.

It has been a great day at Ecole du lac, with a superb selection of activities and as always great hospitality.

The day started with some Coherance Cardiaque to clear our minds, then we split into 3 groups to take part in a rotation of 3 ‘ateliers’. These were themed around Yoga, a visual arts project and cooperative games.

During the day, the children also had lunch in school with their pen pals.

After the workshops, everyone took part in a Kahoot quiz in Anglo-French teams. The questions were wide ranging between maths and knowledge of each other’s countries.

At the end of the afternoon, everyone enjoyed snack time with a range of local produce, as is often the case with this, it’s surprising what some children find that they like (no escargot this year though!).

Also during the morning we were joined by a news team from France 3 television, who interviewed some of the adults and children about our joint project and what they have been doing together.

The pictures below are a bit of a random selection, but hopefully they convey some of the spirit of the day. See Twitter for more.

We’ll be off from the Centre quite early tomorrow morning, so look out for Twitter updates as we progress. 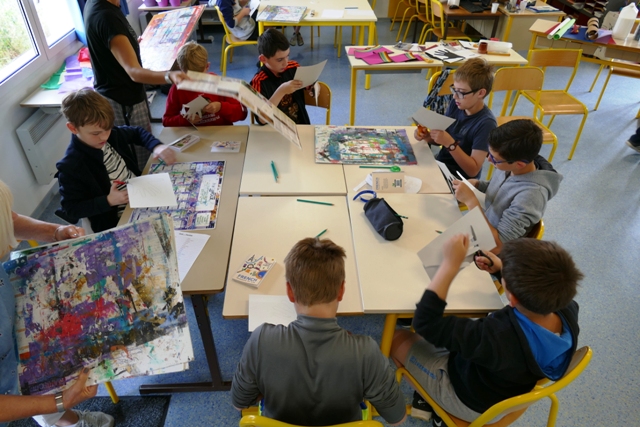 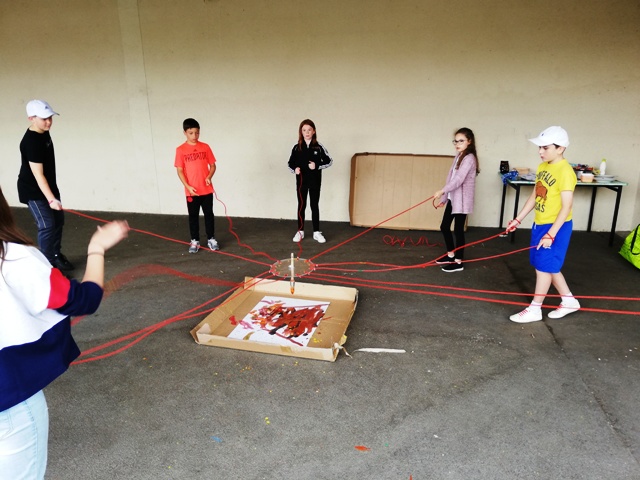 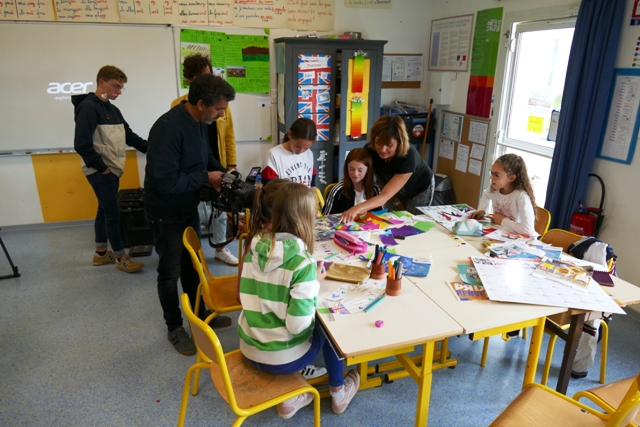 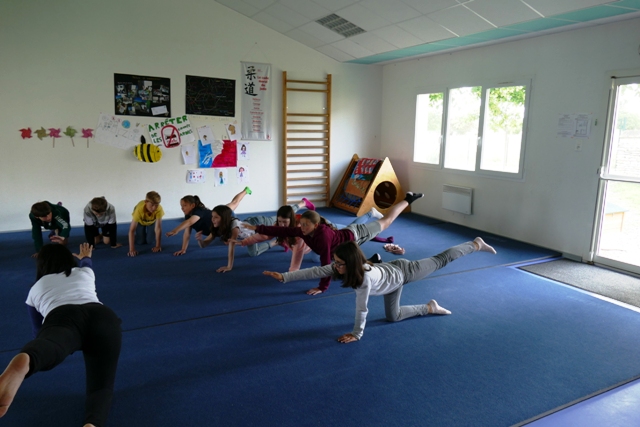 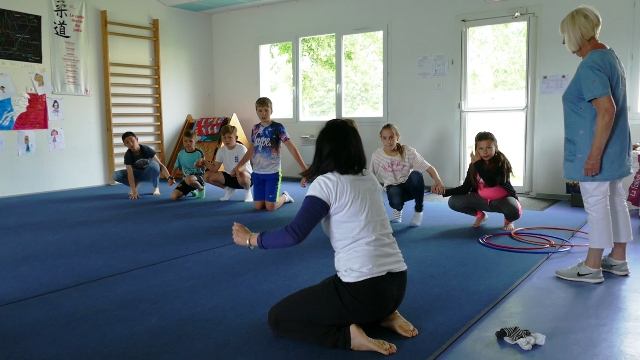 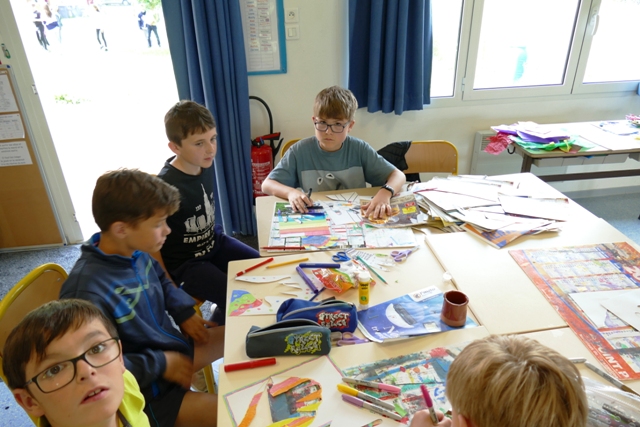 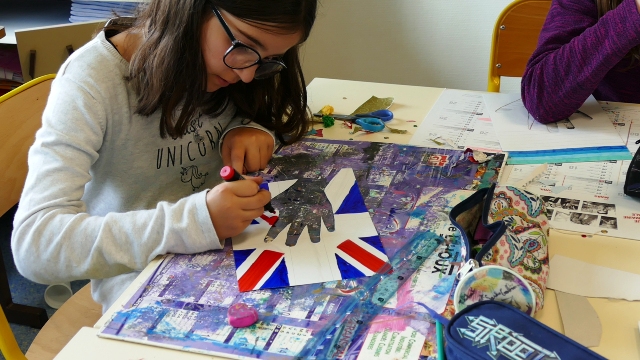 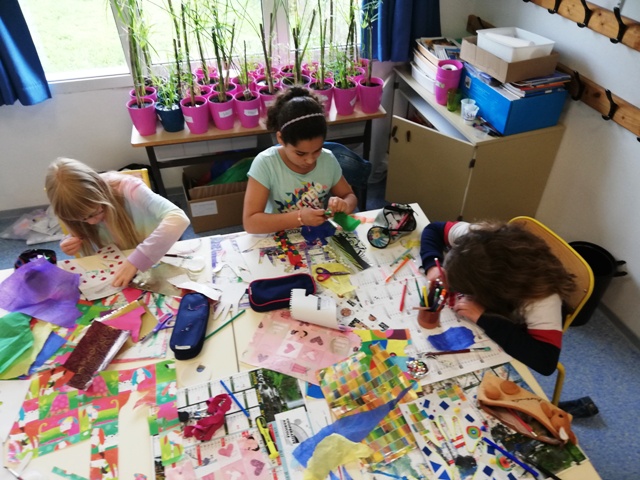 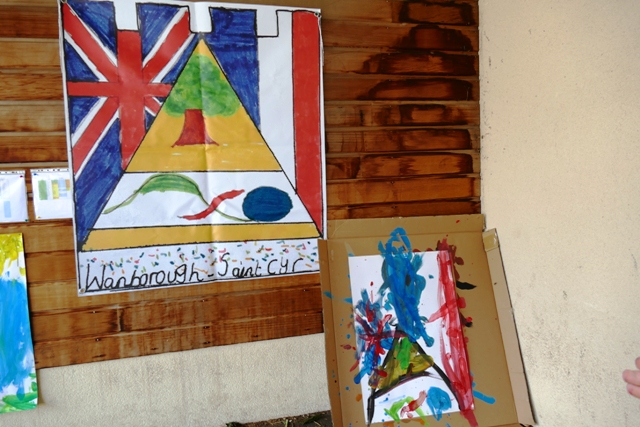 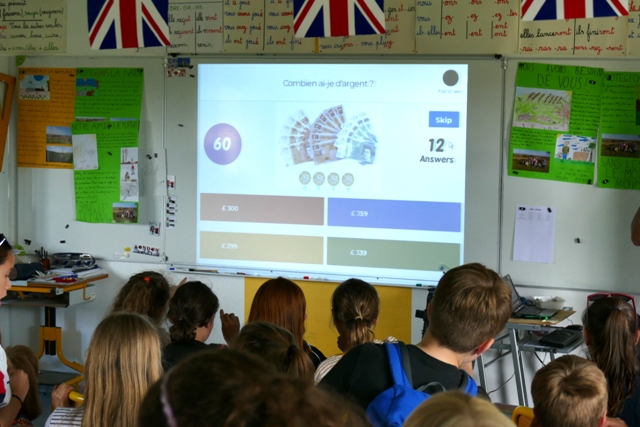 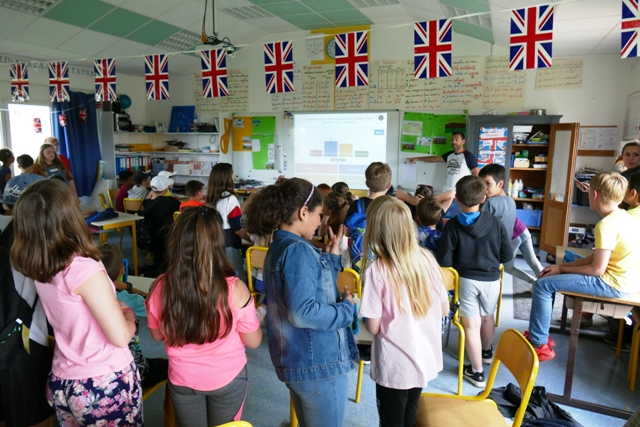 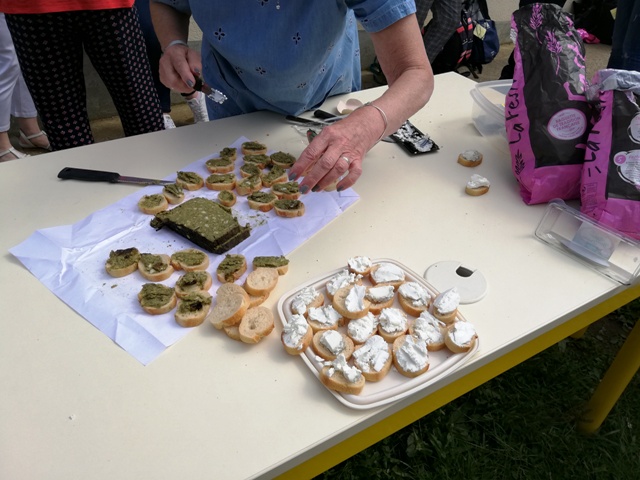